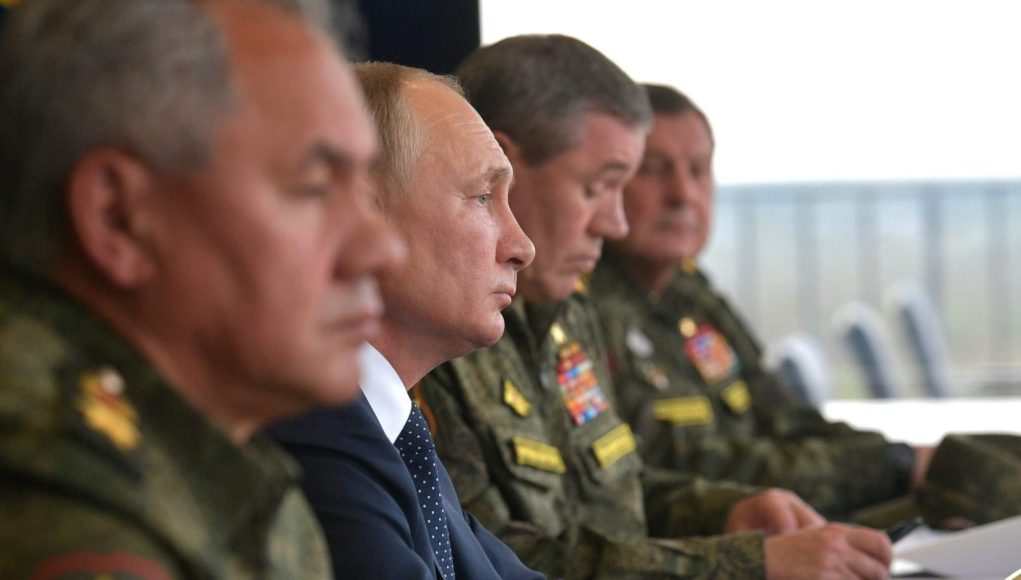 An important gathering in Prague at the end of July by national independence activists from Russia highlighted the weakness of the Russian Federation. The Forum of Free Nations in Russia brought together speakers from over twenty nations and regions that are likely to seek independence from the failed Russian state, including Buryats, Bashkirs, Tatars, Chechens, Siberians, Novgorodians, and Far Easterners.

Moscow’s massive invasion of Ukraine fully exposed Russia as an imperial power that seeks to extinguish the statehood and identity of its Slavic neighbor just as it forcibly Russified other nations. Russia took five centuries to assemble its large land empire and unlike other European colonial powers the empire has not been fully dismantled. The coming rupture of the Russian Federation will be the third phase of imperial collapse following the unravelling of the Soviet bloc and the disintegration of the Soviet Union in the early 1990s.

The state that claimed for 70 years that it was a bastion of anti-imperialism and was inherited by the current regime has demonstrated that Moscow’s policy regardless of the color of its flags is fundamentally imperialist. It is important for the non-Western world to understand, including former colonized countries such as India and the African states, that Russia remains a colonial empire and not a supporter of national liberation. Putin himself has admitted that non-sovereign states are colonies, including Russia’s numerous republics and regions.

The Russian attack on Ukraine highlighted two other factors. First, the Kremlin does not respect the international borders of neighbors or any international treaties that stifle its ambitions. However, this also signifies that Russia’s international and internal borders are now in dispute. And second, Russia’s state structure is much weaker than many Western analysts believed. Nonetheless, even as it weakens internally Russia will disguise its failures through external aggression to pose as a great power.

My just published book, Failed State: A Guide to Russia’s Rupture, provides evidence that the Russian Federation has been unable to transform itself into a nation-state, a civic state, or even a stable imperial state. Russia’s numerous weaknesses are exacerbated by a convergence of factors, including dependence on fossil fuel exports, a contracting economy, and intensifying regional and ethnic disquiet. Russia’s full-scale invasion of Ukraine has accelerated the process of state rupture by failing to achieve the Kremlin’s goals and resulting in substantial military casualties and increasingly damaging international sanctions.

Although Russia’s 1993 Constitution defines the country as a federation, in reality it is a centralized neo-imperial construct. The artificial state is approaching the end of a regime cycle in which the political status quo is becoming increasingly precarious. Not since the fracturing of the Soviet Union have several simultaneous crises become so stark, including government inability to ensure sustained economic development, widening disparities between Moscow and the federal regions, deepening distrust of Moscow’s governance, and looming military defeat or indefinite stalemate in Ukraine.

The Russian Federation confronts an urgent existential paradox. Without political pluralism, economic reform, and regional autonomy, the federal structure will become increasingly unmanageable. However, even if democratic reforms were undertaken, several regions could use the opportunity to secede. The chances for violent conflicts may diminish in the event of systemic reform, while the prospects for violent conflict substantially increase if reforms are indefinitely blocked. As the country slides toward turmoil, the existing federal system will be viewed as illegitimate by expanding sectors of the population. A spectrum of domestic scenarios can then materialize that will thrust the country toward fragmentation, including intensifying intra-elite power struggles, escalating conflicts between the Kremlin and regional governments, and a breakdown of central controls in several parts of the country.

Moves toward separation by any of the 22 ethnic republics are likely to provoke demands for self-determination among several regions with ethnic Russian majorities. This would significantly weaken the center and lessen the likelihood of maintaining an autocratic state. Instructively, in the early 1990s when the Soviet Union began to unravel, 40% of the predominantly ethnic Russian regions pressed for greater autonomy and some veered toward sovereignty similar to the ethnic republics. Separatist movements often start with demands for economic decentralization and then escalate in response to central government actions and soaring elite and public aspirations.

Public acquiescence and regime survival under Putin’s rule is based on an aggressive foreign policy, territorial revisionism, militarism, and anti-Western propaganda. A major setback or stalemate in Ukraine involving significant casualties will evoke opposition to Putin’s policies, propel power struggles to replace him, and stimulate popular revolts against a discredited leadership. Western intelligence services estimate that over 75,000 Russian troops have already been killed or incapacitated in Ukraine.

Although some republics may escape largely unscathed, much of the Russian Federation could face its own large-scale “Yugoslav scenario,” with outright war between the center and some republics and regions. Moscow can try to emulate Serbia in the 1990s by mobilizing ethnic Russians to carve out ethnically homogenous regions from rebellious republics while killing and terrorizing non-Russian populations, but this will simply hasten the rupture of the state.

As Russia lurches toward crisis, NATO faces an urgent challenge in managing the regional impact of turmoil inside Russia in the midst of economic decline and potential military defeat in Ukraine. With Russia sliding toward dissolution, NATO will need to acknowledge the sovereignty of republics and regions that want to secede, develop linkages with emerging states, and closely coordinate with all neighboring countries, from Finland to Japan, that will be directly affected by Russia’s internal crisis.

(Janusz Bugajski is a Senior Fellow at the Jamestown Foundation in Washington DC. His new book, Failed State: A Guide to Russia’s Rupture, has just been published) 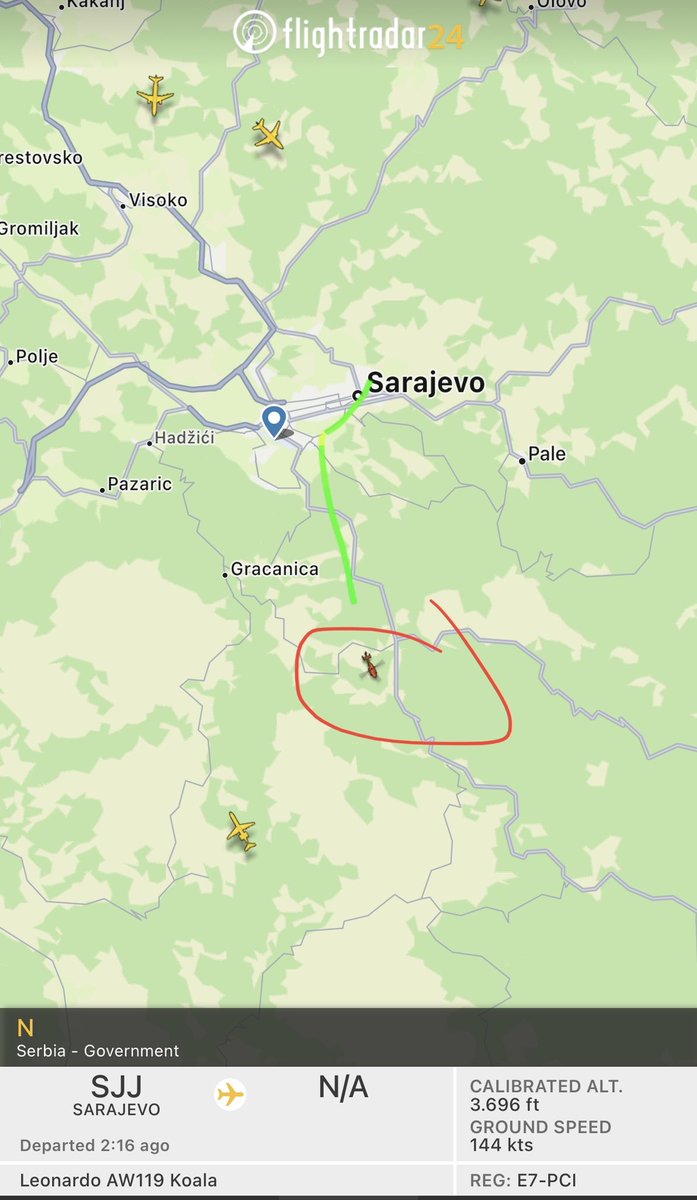