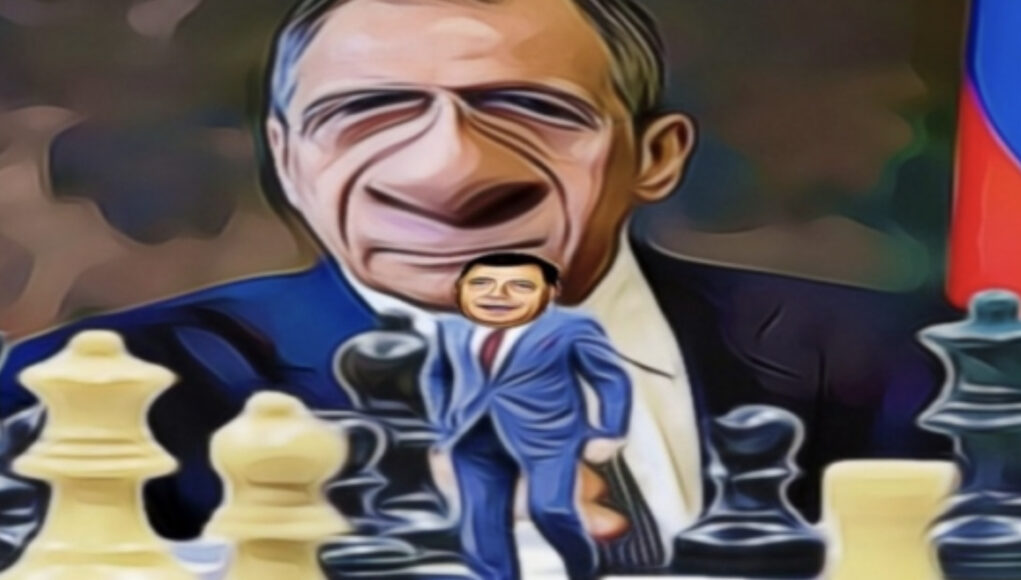 The stage is set for new crises in the Western Balkans that could turn violent. A combination of European Union inadequacy, American inattention, and mounting local tensions have empowered Serbia’s nationalist government to escalate claims to neighboring territories. The region is brewing with unresolved disputes that provide a treasure trove of opportunities for Moscow even as it is losing the war in Ukraine.

The Kremlin views the Balkans as a strategic asset where it can undermine the role of Western institutions and claim that NATO has failed to ensure stability. Putin’s primary ally in the region is Aleksandar Vučić with whom he has a symbiotic relationship. Moscow assists Belgrade in building the “Serbian World,” according to which all Serbs should live in one enlarged state. In return, Serbia enables Russia to expand its regional reach through energy deals, intelligence penetration, military collaboration, and disinformation. In recent moves, Belgrade has signed a new gas supply deal with Russia’s Gazprom and is once again broadcasting Kremlin propaganda TV channels RT and Sputnik despite their Europe-wide ban.

Interior Minister Aleksandar Vulin’s recent visit to Moscow underscored Belgrade’s firm support for Russian imperialism in return for Kremlin help to freeze Kosova and to defend Serbia in case of a direct confrontation with NATO. While the Serbian media launches constant disinformation against Kosova, Vučić is recycling justifications that led to war and genocide in the 1990s when he served as Milosevic’s information minister. The notion that Serbs are persecuted in Kosova is also supposed to mirror Russia’s manufactured claims against Ukraine.

The EU-mediated talks between Belgrade and Prishtina may register some agreements, as with the recent deal on free movement, but without a firm deadline for inter-state recognition they will continue indefinitely. Vučić and Putin play the Kosova card to rally nationalists and generate disputes. Belgrade and Moscow calculate that stirring conflict in northern Kosova will distract Western officials from making any hard decisions on mutual recognition for fear of violence.

Moscow also works closely with the head of the Serbian entity in Bosnia-Herzegovina, Milorad Dodik, whose stated ambition is Bosnia’s partition and the creation of another Serbian state. Moscow provides him with various forms of economic, military, and propaganda assistance. Half-hearted EU sanctions have failed to deter Dodik, while the ambitions of Croatian nationalists to create a third ethnic entity in Bosnia have also helped him and his patrons in Moscow. Paradoxically, moves to undermine Bosnian integrity have been assisted by the Office of the High Representative (OHR) whose officials evidently fail to understand that consolidating ethnic fiefdoms in Bosnia through slanted elections is a recipe for armed conflict.

Montenegro is also being destabilized through an assault on its independent institutions by Serb nationalist parties closely allied with Russia’s regime. This has included recent demands for Serbian autonomy in some southern municipalities. Unfortunately, the belief among Western governments that alleged anti-corruption campaigners would make effective government leaders has backfired. The short life of the Dritan Abazovic government is not surprising given its willingness to undermine Montenegrin sovereignty by signing privileged deals with the Serbian Orthodox Church – an organization that does not recognize Montenegrin statehood. Moreover, claims that the government was combating corruption ring hollow and hypocritical when its closest allies have been parties and religious leaders corrupted by Moscow and colluding with Serbian officials. An investigation of the illicit Russian connections of each major political player would be a worthy cause for Montenegrin journalists and NGOs, as well as for all other Balkan states.

Albania may also be pulled into a regional conflict through Russian subversion. The recent penetration of Albanian military facilities and attacks on three soldiers is a clear provocation to unsettle the country and create more problems for NATO. The base attack was intended to spark conflicts between government and opposition and divert attention away from Serbia’s irredentist campaigns. Tirana’s support for the Open Balkans initiative, a geostrategic project designed to raise Serbia’s regional role and Moscow’s economic penetration, will not ensure Albania’s immunity from conflict.

Claims by some EU leaders for Europe’s “strategic autonomy” sound absurd when they are incapable of ensuring security in a region that wants to join the EU. The Union has dragged its heels on accession talks with North Macedonia and Albania while membership for Bosnia and Kosova is a distant prospect. Stability in North Macedonia has been undermined by EU member Bulgaria whose government remains stuck in irresolvable historical disputes with Macedonia and is unwittingly helping Moscow to further unsettle the region. The EU also placates Vučić instead of asserting that it will terminate any pre-accession funds to Serbia unless the government abides with the EU consensus in sanctioning Moscow for its invasion of Ukraine.

The Biden administration is also allowing Russia to infiltrate the region by accepting Vučić’s assertions that he is pro-Western and does not want to alienate his supporters by sanctioning Russia. It is worth remembering how Washington was initially fooled by Slobodan Milošević when he claimed to be a guarantor of peace and Yugoslavia’s integrity in the early 1990s. The time for balancing is over – either Serbia is a European state or it is aligned with an imperial Russia that seeks to dismantle the Western world.

To avoid a new conflagration, the targets of Serbia’s aggressive policies also need to be fully defended. Both Bosnia-Herzegovina and Kosova need a pathway to NATO membership and the pro-Western forces in Montenegro need firmer support that would sideline the pro-Moscow nationalists promoted by Vučić. Without a clear roadmap to ensure regional security, Washington and Brussels will find themselves trying to put out more fires instead of disarming the arsonists.

Janusz Bugajski is a Senior Fellow at the Jamestown Foundation in Washington DC. His new book, Failed State: A Guide to Russia’s Rupture, has just been published and will be available in hard copy in September. 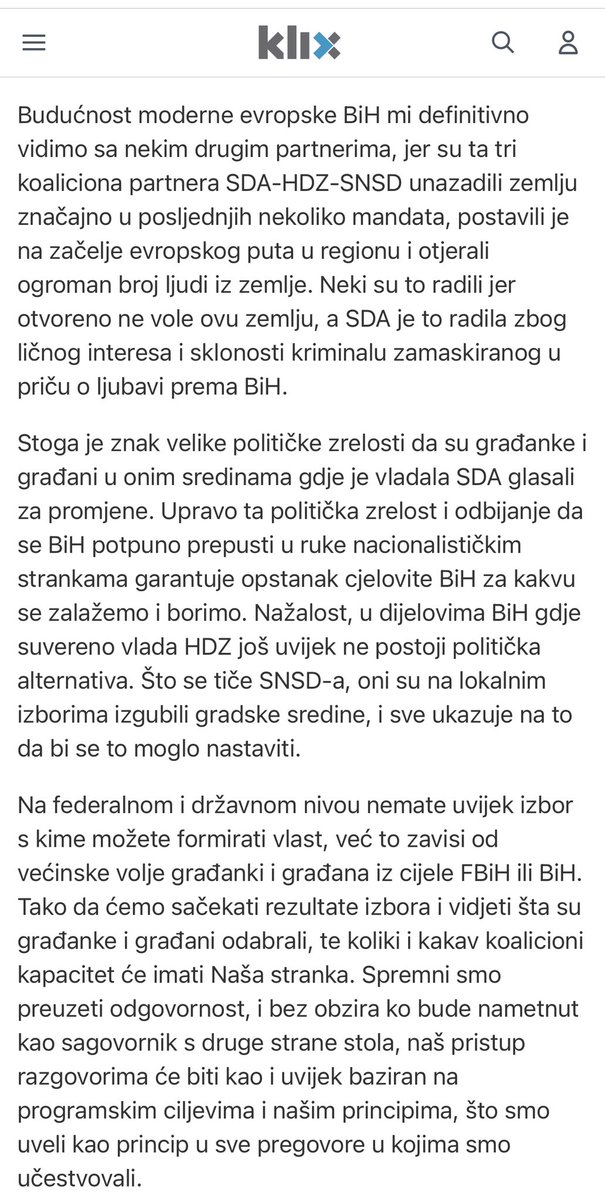