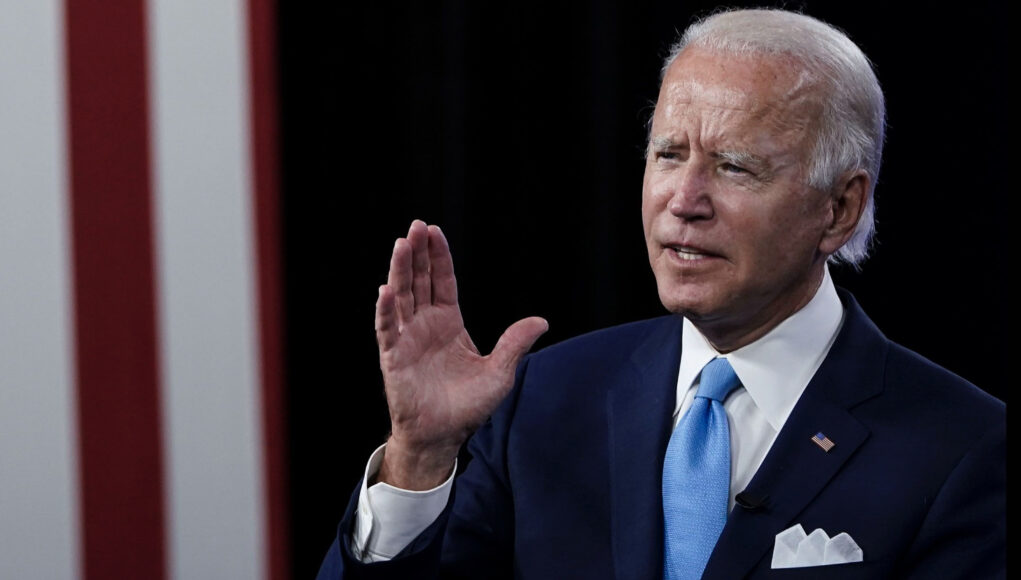 A Joe Biden presidency can deepen America’s involvement in resolving the lingering conflicts in the Western Balkans. While the Trump presidency was focused largely on symbolism and public relations, a Biden presidency is more likely to grapple with substance and set several achievable priorities. Biden benefits from years of direct involvement in the region, both as Chair of the Senate Foreign Relations Committee and as U.S. Vice President. He strongly supported military intervention to stop the anti-civilian wars and genocide in Bosnia-Herzegovina and Kosova. His son Beau Biden, a veteran of the U.S. Army, served in Kosova with the U.S. Justice Department to help train local prosecutors and judges.

Above all, a Biden victory will avoid the potentially negative repercussions of a second Trump term. Trump’s rhetoric and actions have encouraged ethnic nationalism, radical rightism, and EU skepticism throughout Europe. Aleksandr Vučić and Milorad Dodik openly endorsed Trump’s re-election and urged Serbs living in the U.S. to vote for him. Dodik even described Biden as a “Serb hater.” Both of them will now try to appease the incoming U.S. administration and may prove less confident in blocking political settlements in Bosnia-Herzegovina and with Kosova.

Under Biden, the Balkans and other foreign policy arenas will be depoliticized and handled by senior appointees and career professionals at the U.S. State Department and other government agencies. Balkan policy will also benefit from the rebuilding of relations with the European Union, a policy to which Biden has already expressed his commitment, especially as Trump distanced himself from EU leaders and alienated Berlin, Paris, and other capitals.

The current NATO security policy, developed after Russia’s invasion of Ukraine, will continue under Biden. It is designed to enhance defense preparedness and fortify NATO’s eastern front. These policies were not devised by Trump, but by competent members of his national security team, including several Secretaries of State and Defense. Biden’s appointees will remain committed to strengthening the NATO alliance. Since his work in the U.S. Senate, Biden himself has been a consistent proponent of NATO enlargement and the defense of European allies. NATO partners, particularly Ukraine and Georgia, must also be afforded the military means to deter Moscow’s aggression.

In restoring America’s role in Europe, the Biden foreign policy team must have several clear objectives in its Balkan policy. First, it needs to seriously tackle the Serbia-Kosova talks to develop a roadmap for bilateral inter-state recognition. Economic and political elements cannot be separated despite the attempts of Trump’s diplomats. It is difficult to develop normal economic relations if you have abnormal political relations. U.S. leadership in the ongoing dialogue necessitates working closely with the EU and preventing Belgrade from delaying or diverting the discussions. Biden is fully aware that finalizing a bilateral deal will open up avenues for regional economic development and a firmer path toward EU integration.

A second priority is the Bosnian impasse, for which a senior U.S. official will need to be appointed. The status quo between the two Bosnian entities is not a viable solution and can explode at any time to generate regional havoc. The Biden administration must focus on the main impediments to a Bosnian solution. Leaders of the Serb entity have a choice. They can either agree to constitutional changes to unblock central government institutions and allow for the national government in Sarajevo to make crucial domestic and foreign policy decisions, or they can be sidelined and sanctioned by exposing their corruption and illicit ties with America’s chief adversary – Russia. Above all, persistent threats against Bosnian integrity by politicians in Banja Luka and Mostar must have consequences and penalties, as they limit economic development, curtail foreign investment, promote inter-ethnic discord, encourage radicalism, and endanger the survival of the state.

A third priority for the Biden team is to defuse the growing Montenegro-Serbia dispute in which Belgrade’s meddling in Montenegrin politics can further polarize the population. The incoming government includes radical elements that aim to reverse Montenegro’s progress into Western institutions. The Biden administration will need to encourage pro-Western forces within the new ruling coalition and in parliament and help undercut Serbian irredentist and pro-Russia factions. Vučić should also be given warnings with consequences to desist from any interference in Montenegro’s politics, as well as his negative role in Bosnia-Herzegovina.

The fourth Biden priority must zero in on curtailing Russia’s and China’s subversion of the entire Balkan peninsula. China has been investing millions in infrastructure and telecommunication, benefiting from the poor investment climate to inject its political influence. The U.S. and EU will need to work together to prevent any takeovers of key economic sectors while creating better conditions for private and public investment. This is especially urgent given the negative impact of the pandemic in the region and whose effects will be long lasting even if a vaccine is developed and distributed. The EU’s Economic Investment Plan that will reportedly allocate up to nine billion euros for projects in the Western Balkans is a valuable starting point.

The Biden White House can also promote initiatives in a multi-national front against Russia’s subversion of the Western Balkans. It can focus on crucial vulnerabilities that the Kremlin exploits to its advantage, including disinformation, corruption, and the funding of rightist and leftist extremism. Belgrade will then be tested – whether it is a contributor to regional security or a collaborator with Russia to undermine Western institutions. Moscow’s influence can also be undercut by helping to facilitate faster EU integration for Albania, North Macedonia, Montenegro, and Serbia. To achieve such goals, stronger U.S. leadership can improve democratic standards, the rule of law, and anti-corruption campaigns. If President Biden pursues such an ambitious but achievable agenda in the Western Balkans he can complete the mission that he helped launch when he was still a U.S. Senator.