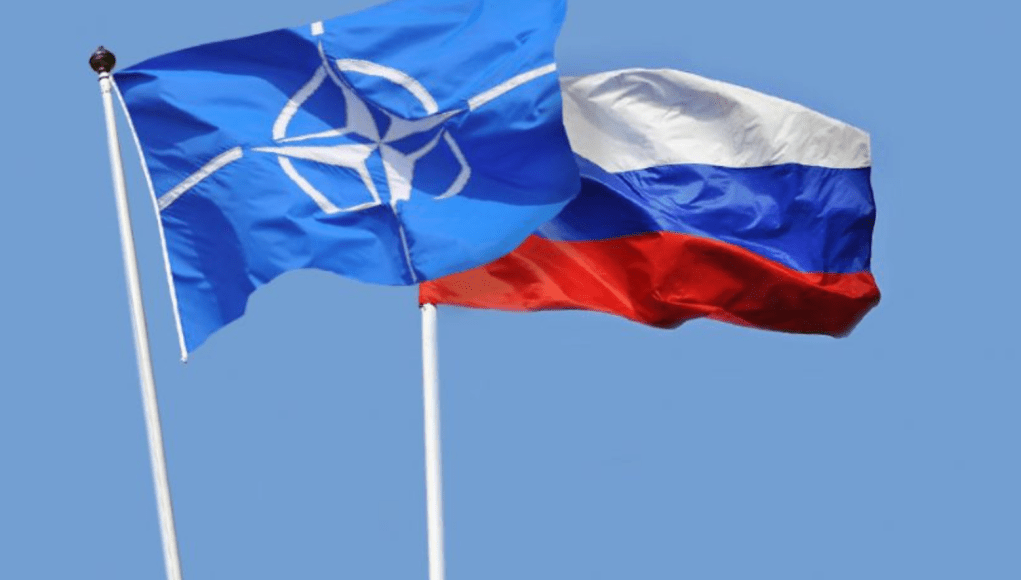 NATO faces a historic opportunity to defeat the last imperial power threatening European security. A strategic victory over an expansionist and aggressive Russia can be achieved even without direct military confrontation. In addition to supplying Ukraine with all necessary weapons to reclaim its occupied territories in Donbas and Crimea, the Alliance has several options to weaken Russia’s over-stretched multi-regional military and economic capabilities.

Russia’s armed forces do not possess the domestic manpower or functional weaponry to defend the country’s entire western and southern flanks. From the Arctic to the Caspian a sustained diplomatic, economic, and security campaign led by Washington will severely undermine Russia’s resources, divert much of its attention from Ukraine, and enable Ukrainian forces to grind down and defeat Moscow’s enfeebled military.

Along the Arctic and North European fronts, Finland and Sweden need the fastest possible track toward NATO entry. Both Helsinki and Stockholm have overwhelming public support for Alliance membership and Finland in particular has significant military capabilities, a border of over 800 miles with Russia, and direct experience in resisting and defeating Russia’s aggression. The more that Moscow has threatened Finland from entering NATO the more determined the government has become to join the common security structure.

All along the eastern front from Estonia to Bulgaria, NATO needs to organize more frequent military exercises to help synchronize allied defenses, provide more sophisticated weaponry, and ensure a more robust and permanent international troop presence close to Russia’s frontiers. This would send a powerful signal that an attack on any NATO member would result in a multi-national military response on various parts of Russian territory that would stretch, downgrade, and destroy its armies.

The vulnerable state of Moldova needs political and military assistance to protect itself from a Moscow-engineered conflict or even an attempted Russian takeover of the country. The Kremlin has been threatening to open another military front from Moldova’s separatist proxy entity of Transnistria against Ukraine. NATO must signal that any such attempt will result in Moldova being afforded every means to retake its occupied territories while protecting neighboring Romania from any spillover.

Along the Balkan front, Bosnia-Herzegovina which has been targeted by Moscow to destabilize the region through partition, should be placed on a fast track for NATO membership. And NATO forces can be injected in key potential flashpoints in the country to signal a permanent commitment to state integrity. Simultaneously, Kosova must be assisted to qualify for NATO entry. This would undercut attempts by the pro-Kremlin government in Serbia to generate conflicts in order to deflect attention from Moscow’s irredentist war in Ukraine.

Along the Caucasus front, NATO troops need to be dispatched to Georgia to help protect vital energy pipelines between the Caspian Basin and Europe from potential Russian attacks. Georgia itself needs to be brought swiftly into NATO having met all the requirements for membership. Such moves would increase pressure on Georgia’s occupied territories of South Ossetia and Abkhazia from where Moscow has been withdrawing troops to fight in Ukraine. At the same time, a North Caucasus front can be opened by directly assisting free Chechens and other national units, including Ingush, Circassians, and Dagestanis, who are fighting for Ukraine and against imperial Russia. This will increase fear in the Kremlin over the growth of armed independence movements within the Russian Federation itself. The war in Ukraine will boomerang into Russia and help destabilize the Putin regime.

At an unprecedented meeting on May 26 at Ramstein Air Base in Germany, defense leaders from over 40 states gathered at the invitation of U.S. Defense Secretary Lloyd Austin to coordinate essential security assistance for Ukraine. A standing “contact group” will hold monthly meetings to evaluate Ukraine’s needs, Russia’s weaknesses, and help guarantee that the West will prevail over imperial Russia. At the April meeting, Germany finally announced that it would ship heavy weapons to Ukraine after enormous resistance from a political establishment that failed to understand Putin and preferred to uphold business with Moscow. Upcoming meetings of the “contact group” will include any state that wants to contribute to Ukraine’s self-defense, whether or not they are NATO members. NATO aspirants will have a good opportunity to demonstrate their commitments and capabilities.

In March, the US European Command created a new unit called the European Control Center Ukraine (ECCU), to coordinate equipment deliveries from Washington and its partners. They have developed multiple routes by air, road, and rail to supply Ukraine with increasingly powerful and modern weapons that will make its military NATO-compatible. The initiative has already facilitated the delivery of equipment from 40 countries and valued at over $5 billion. The US Congress has also voted for a Lend-Lease Act that will significantly increase and speed up military supplies to Ukraine, while President Biden has asked Congress to approve a $33 billion aid package.

In addition to military pressure and destruction of Russia’s imperialist army, the regime in Moscow must also be strangled througheconomic sanctions that precipitate elite power struggles, public revolts, and regional separatism. Economic and financial sanctions should not be eased or lifted until at least four conditions are met: the withdrawal of all Russian troops and proxy structures from Ukraine, including Crimea; the payment of war reparations, including all Russian state assets frozen in Western banks, to rebuild Ukraine’s devastated infrastructure; the resignation or ouster of the Putin regime; and the surrender to an international tribunal of all officials charged with war crimes and potential genocide. Without such clear conditions, the West would inadvertantly allow the Kremlin to restore the Russian economy, rebuild its military, and launch another offensive against a vulnerable neighbor.

Janusz Bugajski is a Senior Fellow at the Jamestown Foundation in Washington DC. He is the co-author of Eurasian Disunion: Russia’s Vulnerable Flanks with Margarita Assenova. His new book, Failed State: A Guide to Russia’s Rupture, will be published in May.