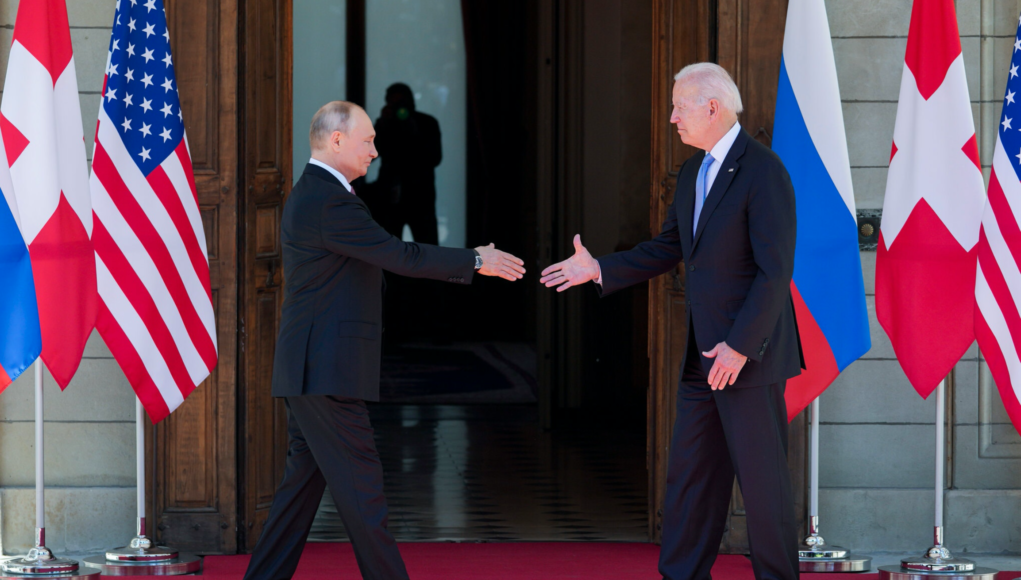 Summits with U.S. Presidents have never dissuaded Russia’s President Vladimir Putin from launching new attacks against Western democracies and snatching territories from independent neighbors. For the Kremlin, the purpose of the Geneva summit on June 16 was to gain Joe Biden’s recognition of Russia as a great power with global interests. And it has calculated that without persistent attacks on the West or its neighbors, Russia would widely be viewed as a declining power with limited global relevance.

For Biden, the Summit was an opportunity to place Moscow on notice that any further violations of Western security, including cyberattacks on America’s critical infrastructure, will trigger a strong counterattack. While Biden has called for a “stable and predictable” relationship with Russia, this is exactly what Putin does not want, as it would limit his country’s significance. The stage is now set for Putin to test Biden’s resolve after concluding that the White House is so preoccupied with other challenges that it wants to avoid any conflict with Russia.

The Kremlin may temporarily desist from interfering in the U.S. but it can always stir fresh conflicts along Russia’s long borders and gauge Washington’s reactions. Until now the Kremlin has been careful in its interventions not to provoke a major NATO response. But it will become more emboldened where it meets little resistance or may miscalculate and overreach in its ambitions.

There are several scenarios of new aggression beginning with Ukraine. The Russian navy can blockade Ukrainian ports along the Black Sea, including Odesa, while using Crimea as a bridgehead. Having built up its maritime capabilities, Moscow is in a strong position to ward off any countermeasures by NATO to reopen sea-lanes. Moscow’s goal would be to strangle Ukraine economically, weaken the government in Kyiv, and increase its vulnerabilities in conceding to Russia’s territorial and political demands.

A provocation involving ethnic Russians or Russian speakers in Estonia or Latvia could be staged to justify an incursion to protect allegedly endangered national minorities. Undercover Russian agents and disinformation outlets can provoke or inject separatism, similar to the Ukrainian Donbas model, in Russian speaking areas of eastern Estonia (Narva) and eastern Latvia (Latgale) or stir ethnic conflicts in Riga and Tallinn. This would test whether there is sufficient Alliance cohesion to subdue Russian proxies short of a military intervention.

Several developments could destabilize Belarus. Moscow may seek to replace President Alyaksandr Lukashenka with a more compliant leader. It can push toward a closer union between Russia and Belarus and a permanent presence of Russian troops. This would raise fears along NATO’s eastern flank that Moscow was preparing to link up with its forces in the Kaliningrad exclave and cut off the Baltic states. Having incorporated Belarus into a single state, Moscow would also be in a better position to threaten Ukraine from the north as well as the east.

In the Western Balkans pan-national movements will be exploited by the Kremlin to advance its presence. Under President Aleksandr Vučić the “Serbian World” agenda, mimicking that of Putin’s “Russia World,” is intended to dominate neighboring states and eventually incorporate territories with large Serbian populations. Serbian irredentism is directly backed by Moscow to disrupt the region and create a stronger Balkan ally. Moscow may not start armed conflicts in the region but it is certainly prepared to incite and exploit them to its geopolitical advantage.

Moscow also manages conflicts in the South Caucasus to increase its influence and prevent the development of closer ties between the three South Caucasian states and the West. Its new peace-keeping mission in Nagorno-Karabakh gives Moscow a military foothold in all three states – Georgia, Armenia, and Azerbaijan. In September 2020, war reignited between Armenia and Azerbaijan over Nagorno-Karabakh and adjacent territories. Russia used the war as a pretext to inject its troops as “peacekeepers” and apply more pressure on both states not to stray from a Moscow orbit. Both Baku and Yerevan remain dissatisfied with the results of the war and one can expect new conflicts over borders, territories, and transportation routes which Russia will try to steer to its advantage.

Another option for the Kremlin to help mobilize support for Putin at a time of falling domestic support is the outright annexation of separatist territories, including Abkhazia and South Ossetia from Georgia, Transnistria from Moldova, and the Donetsk and Luhansk from Ukraine. Alternatively, the curtailment of economic subsidies to these entities during Russia’s economic decline could lead political instability, power struggles, factional wars, and even collapse, as they remain heavily dependent on Moscow for their survival.

The unfreezing of conflict zones will also encourage fractured states to try and regain their lost territories through economic pressure or outright military intervention. They may calculate that Moscow is focused on other disputes and not be in a position to wage several simultaneous wars. In the case of Abkhazia and South Ossetia the conflicts could also spill over the border into Russia’s North Caucasus, with different republics and militias supporting South Ossetian and Abkhaz independence in order to buttress their own claims to statehood.

NATO will need to calculate how to respond to numerous potential crises, many of which do not directly involve Allied members but could spill over their borders, impact on their ethnic kindred, and test their security. When planning for potential threats NATO must be imaginative. Few policy makers imagined the rapid disintegration of the Soviet bloc and the collapse of the Soviet Union over thirty years ago, or the violent implosion of Yugoslavia. Western governments should not be taken so starkly by surprise again, as that would drastically reduce the effectiveness of any responses. NATO planners and military forces must be better prepared for the unexpected – psychologically, politically, and militarily. 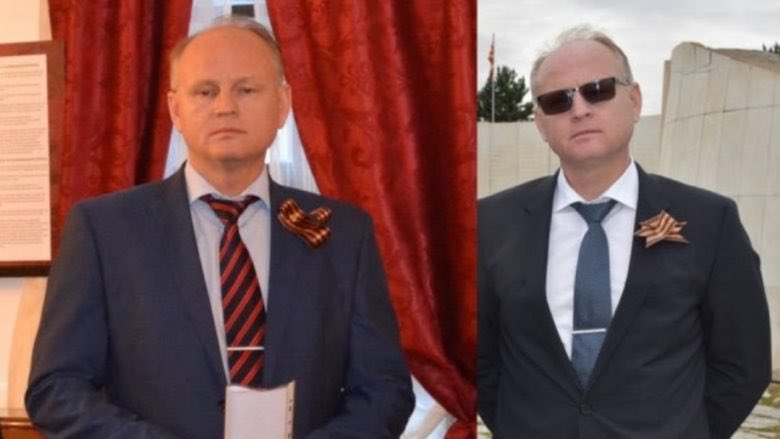